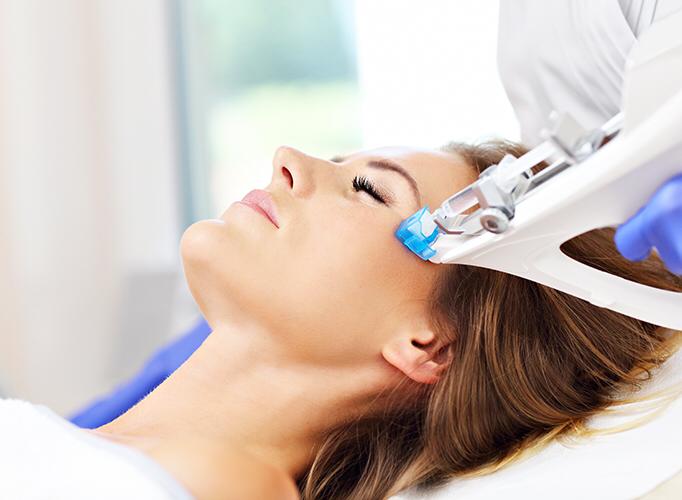 Carboxytherapy refers to the cutaneous and subcutaneous administration of carbon dioxide gas (CO2) for therapeutic purposes. Carboxytherapy originated at the Medical Spa of Royat, France in 1932 with the treatment of patients afflicted by peripheral arterial occlusive disease. Studies have demonstrated that carboxytherapy improves skin elasticity, improves circulation, encourages collagen repair, improves the appearance of fine lines and wrinkles, and destroys localized fatty deposits. Carbon dioxide is a natural constituent of our very being. We breathe in oxygen, and we exhale carbon dioxide. Plants take up the carbon dioxide, and in turn give us the oxygen that we need. There are no known risks associated with carboxytherapy.

Carbon Dioxide also happens to be the signal for poor blood circulation in the body. All cells in the body, regardless of their job (heart cells, brain cells, skin cells) release as their waste product carbon dioxide.

Carbon dioxide is the “cost of doing business” of any cell in our bodies. So, we breathe in oxygen to our lungs, the red blood cells pick up the oxygen in our lungs and carry it to our tissues until they encounter an area that has been working hard and has an excess of carbon dioxide.

When the blood cells are exposed to high concentrations of carbon dioxide, they flip their conformation, release the oxygen molecules, and pick up the carbon dioxide so that we can exhale it from our lungs.

In a sense, by injecting small amounts of carbon dioxide gas just below the surface of the skin, we are tricking it into increasing the blood circulation to that area. Dark under-eye circles, cellulite, and stretch marks have all been shown to have some root cause in poor blood circulation.

Carboxytherapy is a medical procedure using small injections of medical grade carbon dioxide gas, in controlled amounts, below the skin’s surface via a specially designed machine. As the gas is infused a brief feeling of discomfort may be felt, so numbing cream is applied to the treatment area an hour before treatment. 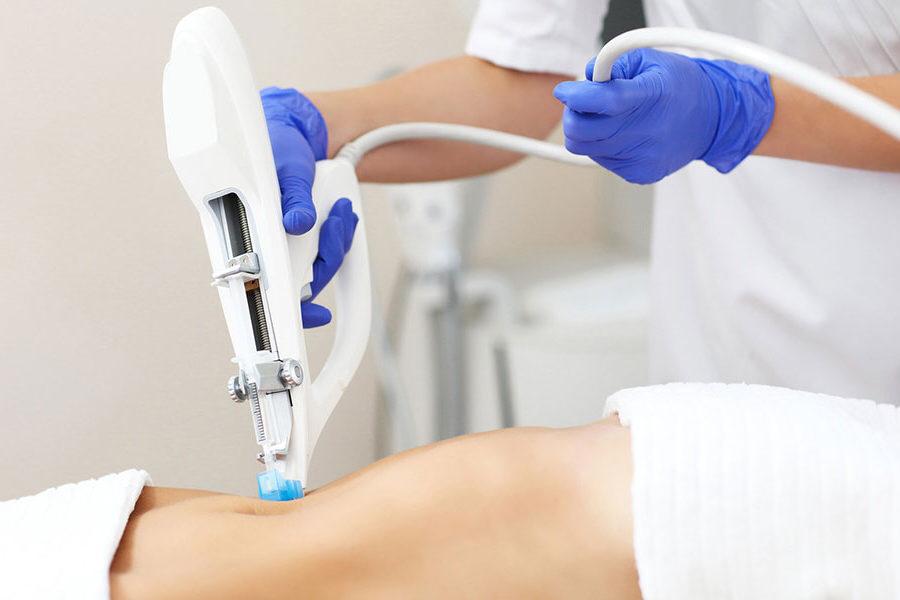 Carboxytherapy can be used for the treatment of both dermatological and aesthetic issues:

Optimising your results
Let’s work together to see the changes you deserve.

How long is the procedure and what is the downtime?

Following treatment, you are able to return to your normal daily lifestyle immediately, however, bathing or swimming should be avoided for the first few hours.

A single session can take between fifteen minutes and an hour.

When treating the skin any bruises are usually tiny and effectively covered with makeup, when treating for fat reduction bruising can be more apparent.